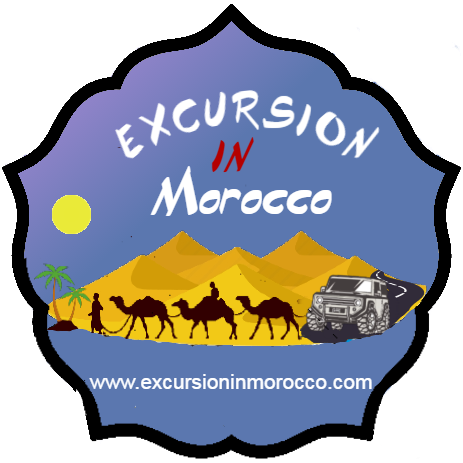 During this Fes to Volubilis Day Trip you will visit the archeological site and the impressive Roman ruins of Volublis. In addition, you will explore the beautiful city of Meknes

Departure our Meknes day Trip from your hotel in Fes. After breakfast to visit the archeological site and the impressive Roman ruins of Volubilis, as a UNESCO World Heritage Site, and best-preserved Roman ruins in the part of Northern Africa. Listen to your local guide explain about life in the Roman Empire as you peer into old bathhouses, marveling at the still present mosaic floors, and gazing up at the towering marble pillars.

Later on, we leave roman empire on the way to Meknes after a break for lunch. We start our visit of this beautiful city with the impressive 18th century Bab Mansour, the ornamental gate to the Imperiale city of Meknes built by Sultan Moulay Ismail. Then, we continue our tour to the small Mausoleum of Moulay Ismail. Also, we pass by the entrance of the Meknes Royal Palace and end up at Moulay Ismails massive Heri Souani, this was his personal stable & granary for his horses. In the late afternoon we head back to your riad in Fes.

GOOD TO KNOW ABOUT FES TO VOLUBILIS DAY TRIP

If this Fes to Volubilis Day Trip does not match what you’re looking for, then contact us. we provide anatomized desert tours in Morocco according to your duration of stay and your preferences. our Team at Excursion in Morocco is at your service to answer any questions and give you detailed quotes about tours, and also an advice about the best time and places to visit. Whether you’re thinking about leading a tour or simply have questions we’re here to help.

My tour with Brahim was an amazing. I still have the best memories of that trip, one of the best I have ever taken. Brahim is fun, knowledgeable, kind, and just the best you could ask of a tour guide. If you want a special experience, you will never forget, book with him!!